You are here:
Food & Drinks 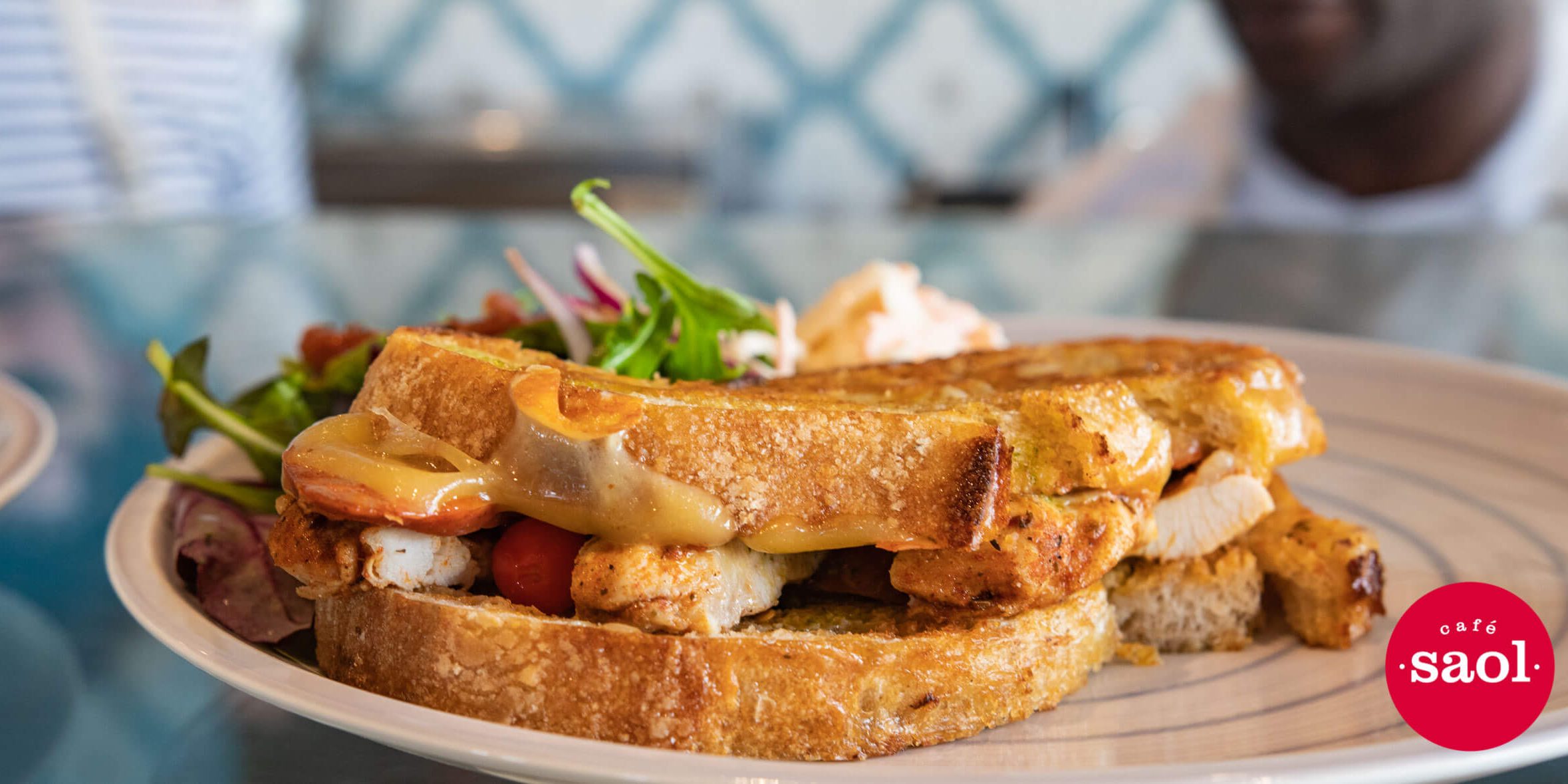 It has now been a couple of months since NUIG’s favourite coffee shop was taken over by new management, and what a month it has been for us.

Three years ago when SCCUL Enterprises opened SAOL Cafe they had a vision to make it a special landmark in Galway as the first “Social Inclusion Café” at a University in Ireland. We strongly believe in that vision and are excited to be carrying on with all the hard work that SCCUL Enterprises has put in since Saol Café first opened in 2015.

For the past month we’ve had the pleasure of getting to know everyone in the Life Course Building and meeting our neighbours from the Biosciences Research Building, as well as the IDA Park in Dangan.

It has been a ton of fun getting our fabulous team in place, including Joanna, Alicja and Christopher. You may recognize Christopher as a familiar face around SAOL CAfe as he was one of the original staff members. We are thrilled to have him on board. Joanna and Alicja have also spent their fair share of time around campus and have put their heart and soul into getting SAOL Café up and running.

We would also like to offer our congratulations to Alicja and her new husband Pawel. The two tied the knot just before Saul’s grand reopening. Congrats you two!